Challenger bank Agora Services wants to address challenges with banking for small businesses with a new solution called Agora SMB, which will help them compete with bigger banks, a press release says.


Agora SMB will offer its users new options for unlimited plastic and virtual cards for employees. There will also be receipt managing sub-accounts for tax purposes, and other such perks

The release says the app will also come with features like real time notification and fully mobile use, which can be found from most challenger banks.

Arcady Lapiro, the bank’s founder and chief executive, said the idea was to level the playing field for smaller businesses.

“In this day and age, it is very important for community financial institutions to be able to compete with their main new competitors – challenger banks and national banks – and have access to the same technology that can be deployed in weeks not years. We are the only one to be able to do it in a time to market as Agora is coming from this world,” Lapiro said, according to the release. “By having access to these solutions for teens and SMB, banks and credit unions can expand their digital offerings to provide services way beyond what their core may offer.”

Community banks have been an integral part of the response to the coronavirus pandemic, according to Treasury Secretary Steven Mnuchin, who said on Twitter that they had helped process over $875 million in Paycheck Protection Program (PPP) loans. Small businesses were especially impacted by the pandemic, with many of them in jeopardy due to the need to shut down to stop the spread of the virus.

Community banks have been working to innovate through collaborations with FinTechs. PYMNTS reported that those kinds of partnerships can often be faster than the bank innovating on its own. 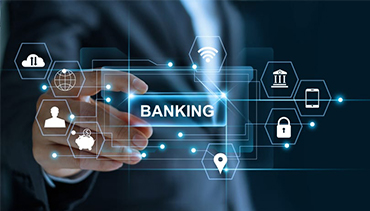 Challenger bank Agora Services wants to address challenges with banking for small businesses with a new solution called Agora SMB, which will help them compete with bigger banks, a press release says. 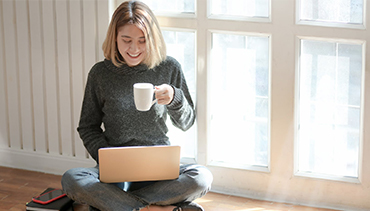 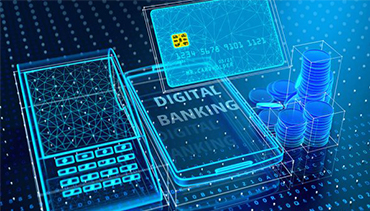